Even little kids understand that fires are bad and they hurt. As you mature, it's important to understand more than this. For instance, are you aware that there's actually quite a few different types of fire? It's true! How many classes of fire are there? We're here to answer this question with a bit more detail.

How Many Classes of Fire Are There? 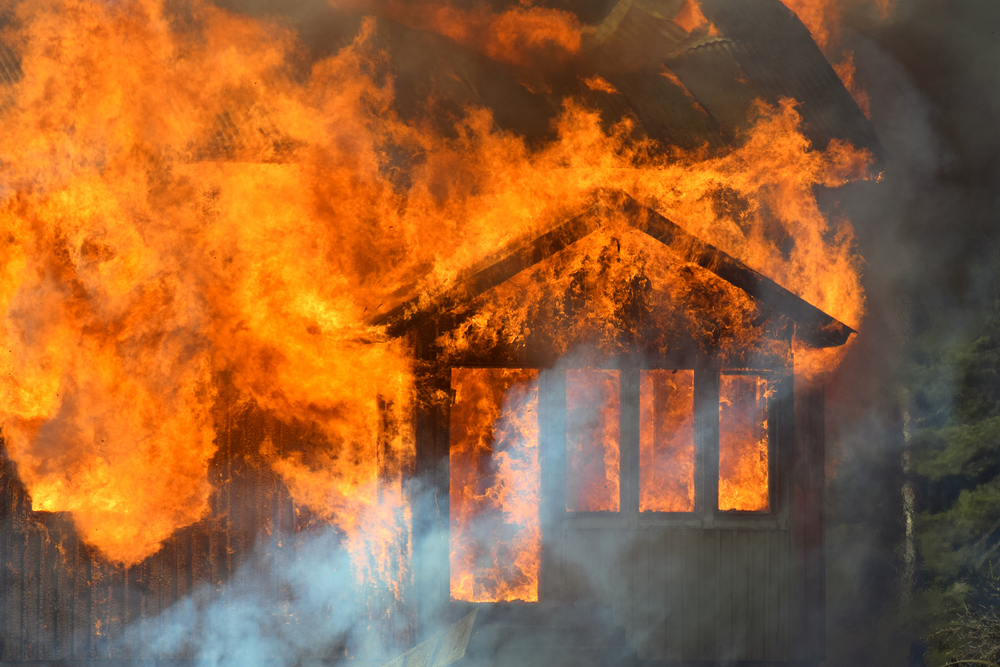 It's important to know that there are actually several classes of fires. Vanguard reminds us that a fire’s class determines how quickly it burns. It also tells us how dangerous it is as well as the best way to suppress or put it out. In total, there are five classes of fires. They are:

Class A fires are the most common of the 5 different classes of fires. These fires involve common combustibles such as wood, paper, fabric, rubber, trash, and plastics. If it is a solid material that can burn, it's at risk for a Class A fire. If there’s an abundance of fuel present, like paper in a trash can, these fires can intensify quickly.

These fires are a bit different in that they involve flammable liquids, solvents, oil, gasoline, paints, lacquers, and other oil-based products. Just because something is a liquid doesn't mean it cannot catch fire. Don't let water fool you! The best way to deal with Class B fires is by smothering them, thereby removing oxygen. You can also use foam or CO2 fire suppression equipment. 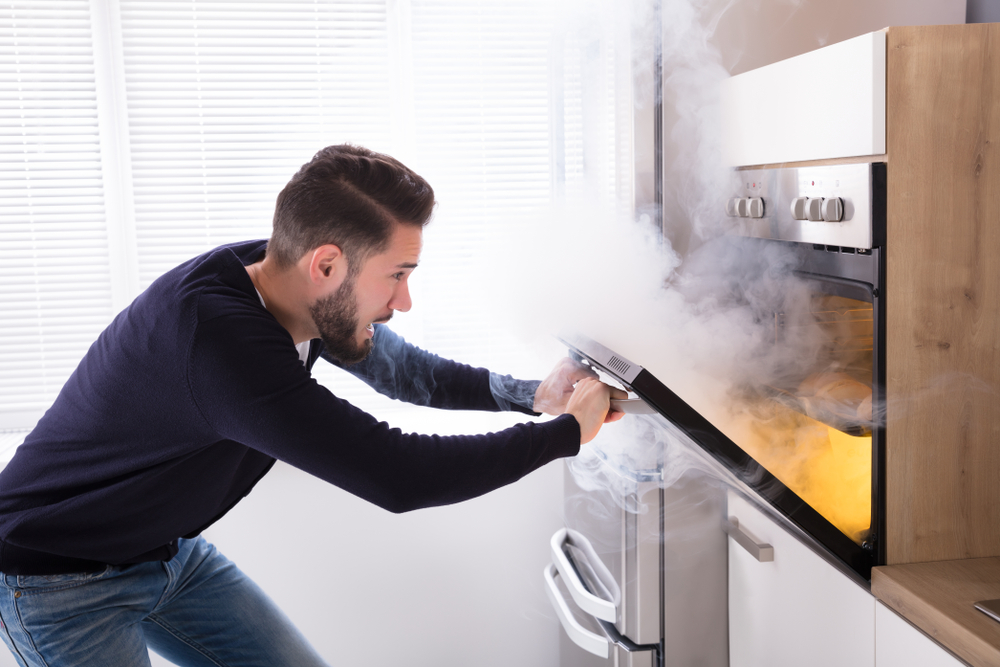 This third type of fire involves energized electrical equipment. This could be anything like wiring, controls, motors, machinery, or appliances. An electrical failure from your dryer having too much lint or an old oven all fall into this category. They can also happen in a commercial setting, like a data center or construction site.

Metallic substances can also catch on fire. Class D fires involve combustible metals such as magnesium, lithium, and titanium. Thankfully, these fires are not as common as the other classes. That being said, they do require special attention because they can be especially difficult to extinguish. 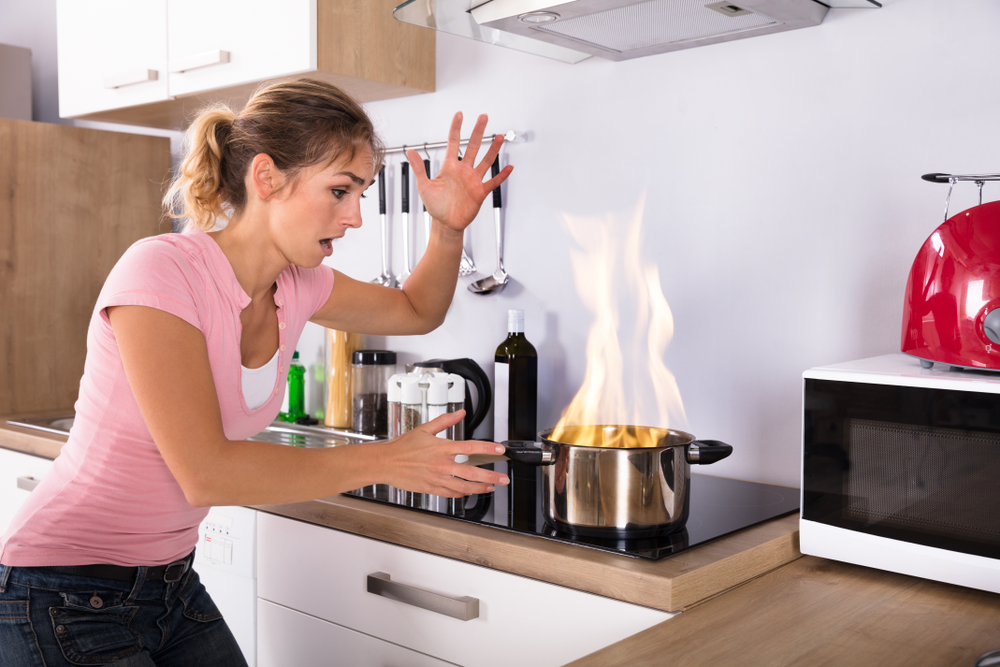 Lastly, Class K fires involve combustible cooking media such as oils and grease. These are commonly found in commercial kitchens. Grease fires spread quickly and are difficult to manage. For this reason, Class K fires are some of the most dangerous. Water can make a grease fire worse, so you want to smother the flames or use a fire extinguisher.

How many classes of fire are there? We now know the answer to this, as well as the differences between them. The five main classes of fires are categorized by what caused the fire or what the fire uses as fuel. It's very smart of you to learn more about fires so you have the knowledge necessary to either stop a fire before it happens or put it out quickly if it does.

Armed with this knowledge, we encourage you to buy the fire retardant products you need. This is based on what type of fire would be most likely at your home or commercial building.