In the United States, firefighting strategies range from the ground to the air. Aerial firefighting is one of these strategies, which involves dropping water and fire retardant from planes to slow or stop the spread of a wildfire.

But what exactly is in fire retardants dropped from planes, and how do they work? In this blog, we'll look at the chemical composition of fire retardants, why they're important for aerial firefighting, and their applications. 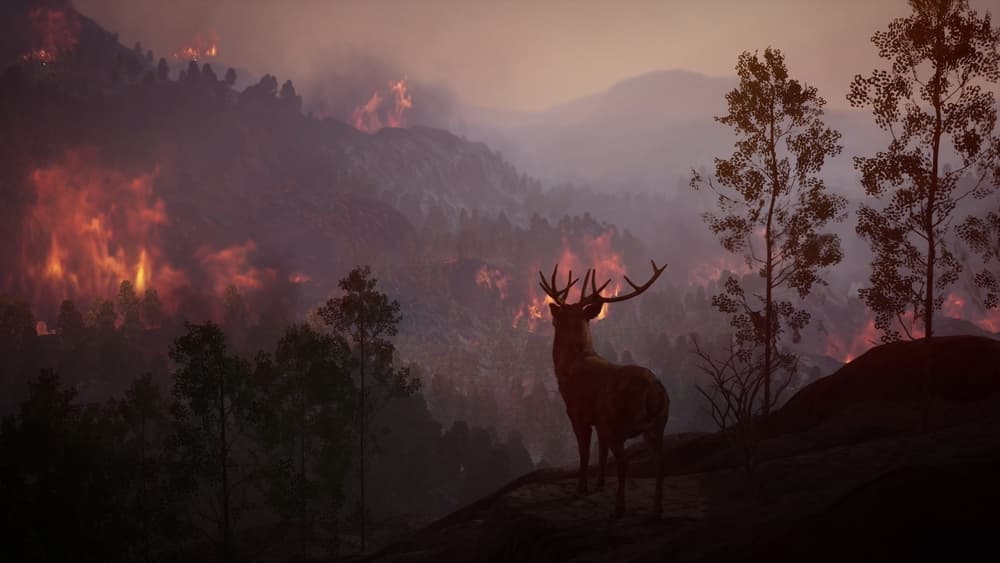 What Is Fire Retardant Made Out Of?

Fire retardant is a mix of chemicals designed to help extinguish or slow the spread of wildfires. The exact ingredients can vary depending on the fire's fuel, as different chemicals are needed to combat other fuels.

Fire Retardant’s Use in Aerial Firefighting

The purpose of a fire retardant is to reduce the fuel for fires, prevent combustion, and make it more difficult for a fire to spread.

These chemicals, which are dropped from planes alongside water, are critical components of aerial firefighting for slowing or stopping the spread of wildfires.

Fire retardants can be deployed in two ways:

Every summer, we hear news reports of wildfires raging across the western United States. As firefighters work to contain these blazes, air tankers drop fire retardant on the flames to reduce their intensity.

Phos-Chek, an aqueous film-forming foam (AFFF), is one of the most commonly used fire retardants dropped from planes. It is a direct firefighting agent that contains polymers, surfactants, water, and other additives. 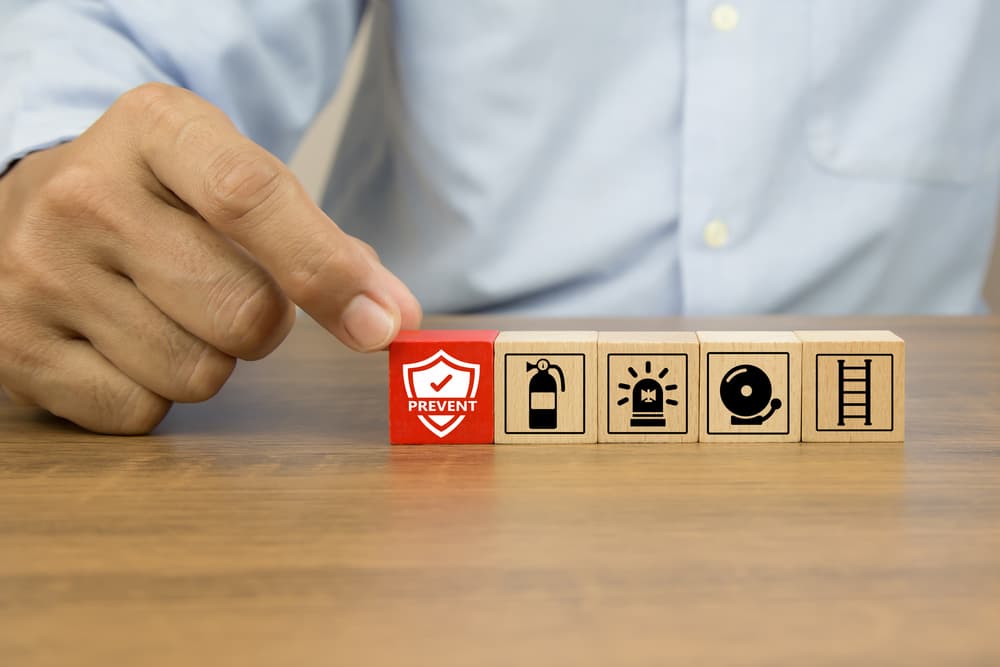 The polymer helps create an aqueous film on the fuel that acts as a protective barrier. The surfactants help reduce surface tension, allowing the fire retardant to penetrate the energy, while the other additives help reduce flammability.

This coating deprives the fire of oxygen and reduces its intensity, allowing firefighters on the ground to safely approach and extinguish the blaze with minimal risk of flare-ups due to wind changes or dry conditions.

The key ingredient in Phos-Chek is ammonium phosphate, which forms a thin coating over combustible materials such as wood or brush when applied via air tanker or helicopter bucket drops.

Other Ways to Use Phos-Chek

In addition to being dropped from planes, Phos-Chek can also be applied by hand or via ground vehicles.

Phos-Chek also acts as a buffer between vegetation and flame-generated heat; this helps protect trees, shrubs, and other foliage from burning up completely should they come into contact with fire.

We offer a wide range of fire retardants and other fire protection products that can help slow or stop the spread of wildfires.

From our revolutionary Phos-Chek fire retardants to our non-toxic flame retardant sprays, we have what you need for your aerial firefighting needs.

Contact us today to find the best fire protection products for you.

Learn How Can Fabric Be Treated With a Fire Retardant

What Can You Put on Wood Substrate to Make it Fire Resistant?

What Is Fire Retardant Spray?